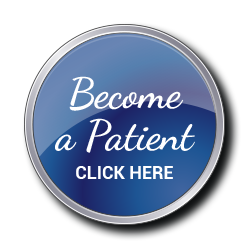 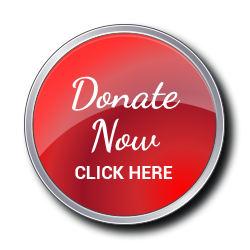 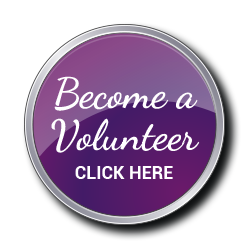 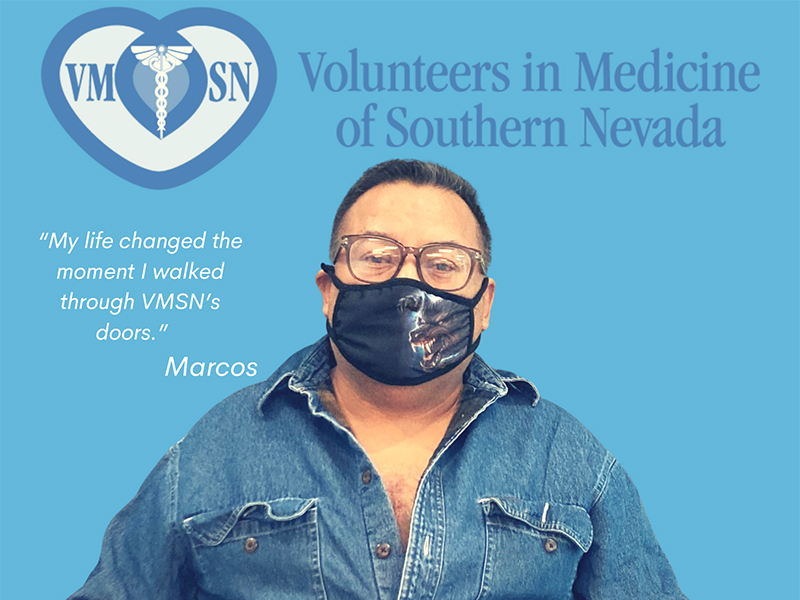 He needed to live for his family…

Marcos knew he was facing a difficult uphill battle. For over 10 years, Marcos was seen by countless doctors and endured hospital visits he could not afford. Under the duress of severe medical conditions, Marcos’ heart stopped three times and during that hospitalization was advised he had “no more than a day to live”.

Fighting feelings of hopelessness, Marcos drew from his greatest motivation; his son diagnosed with autism. Marcos wanted and needed to live for his son and family.

Thankfully, a family friend told Marcos about Volunteers in Medicine of Southern Nevada (VMSN) and brought him to his first clinic appointment.  Marcos shares, “My life changed the moment I walked through VMSN’s doors.”

Within five years of becoming a patient, Marcos experienced a remarkable change in his health and family life; taking advantage of the variety of compassionate services provided by VMSN. Not only did he attend is primary care and cardiology visits with his physicians, he received free prescriptions through VMSN’s onsite Pharmacy and Marcos enrolled in the Diabetes Program. This program provided Marcos one on one case management through VMSN’s Social and Behavioral Health Intervention Services Department. Working closely with his Case Manager and the Clinical Pharmacist in the Ask a Pharmacist program, Marcos learned healthy lifestyle skills empowering him to manage his diabetes resulting in improved overall health. Dr. Naomi Purdy, Medical Director for VMSN, reported Marcos is “extremely fortunate”. Marcos now reports, “My health no longer controls me; I’m now in control.”

The financial hardship Marcos and his family faced, extremely high emergency room costs and prescriptions, prior to becoming a patient at VMSN have faded. Allowing them to allocate their resources to better sustain a healthy lifestyle.